We are pioneers in the elaboration and commercialization of Chongos Zamoranos, and we are very proud of bringing the spotlight to the city of Zamora, Michoacán, by sharing this delicious and traditional dessert with the world, not only with Mexico.

We are pioneers in the elaboration and commercialization of Chongos Zamoranos, and we are very proud of bringing the spotlight to the city of Zamora, Michoacán, by sharing this delicious and traditional dessert with the world, not only with Mexico. 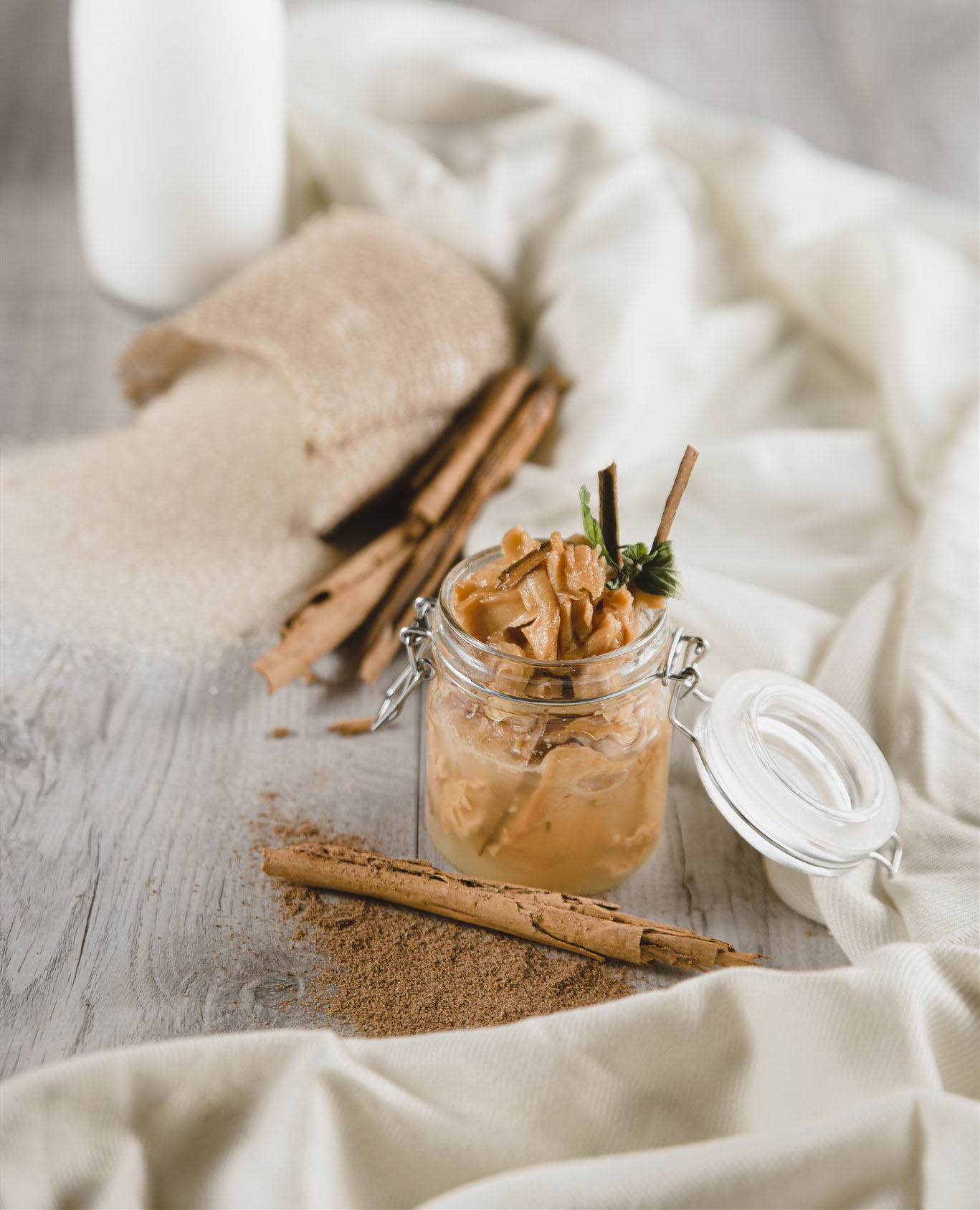 It all started in 1958, when Doña Esperanza Valdés, along with her husband Don Trino Rizo, started the production and sale of Chongos Zamoranos. They gain fame in all Mexican families homes, but it was not until 1978 that they were established as Dulces Regionales Tres Reyes S.A. de C. V., name by which we are currently known.

There are several versions about the origin of Chongos Zamoranos, the most popular dates from the 18th century and describes it as a «stroke of luck», when a nun made the mistake of forgetting a large quantity of milk on the fire, when she realized this, she ran to the kitchen and discovered that the milk had changed its consistency by solidifying. She came up with the idea of adding sugar and cinnamon not to waste that mixture, and this delicious dessert was born. No one can confirm this story, what we can assure is that our Chongos Zamoranos are made with the original recipe of Doña Esperanza, who demanded the highest quality ingredients.

At Dulces Regionales Tres Reyes we keep alive the tradition of sharing dessert time with family, with delicious Chongos Zamoranos made with 100% whole cow’s milk.

To produce and commercialize the highest quality sweets improving the quality of life of the people who produce and consume them, giving them moments full of flavor, tradition and conviviality.

We are committed to the development of the region and the well-being of our community. Therefore, over the years we have participated in programs for the development of children in Zamora and we promote the development of local suppliers ensuring that our supply chain is responsible, improving the quality of life of both the dairy communities of the region, as well as of those who collaborate directly with us in the elaboration and commercialization of the most delicious and traditional Chongos Zamoranos.

Follow us for more recipes and tips on social media