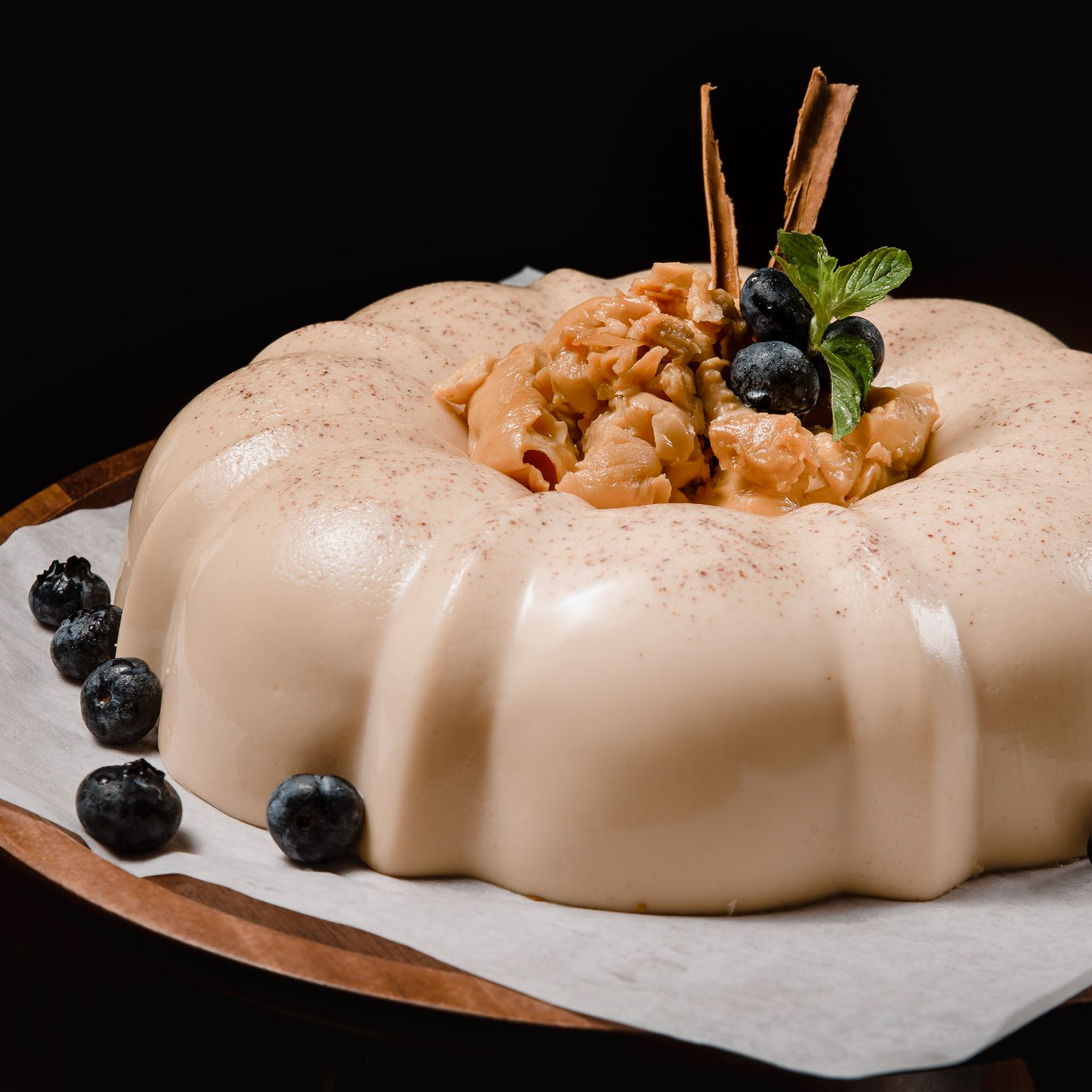 1 cup of half cream

1 handful of red berries or blueberries

Place Chongos, evaporated milk, whole milk, half cream and cinnamon powder in a blender and mix until you get a homogeneous mixture.

Slowly add the gelatin previously dissolved in hot water and blend for a few more seconds.

Pour the mixture into a jello mold and refrigerated until set. Once removed from the mold, decorate with more Chongos Zamoranos, the cinnamon sticks and berries. 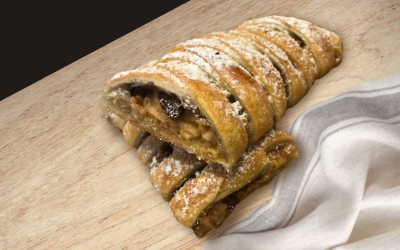 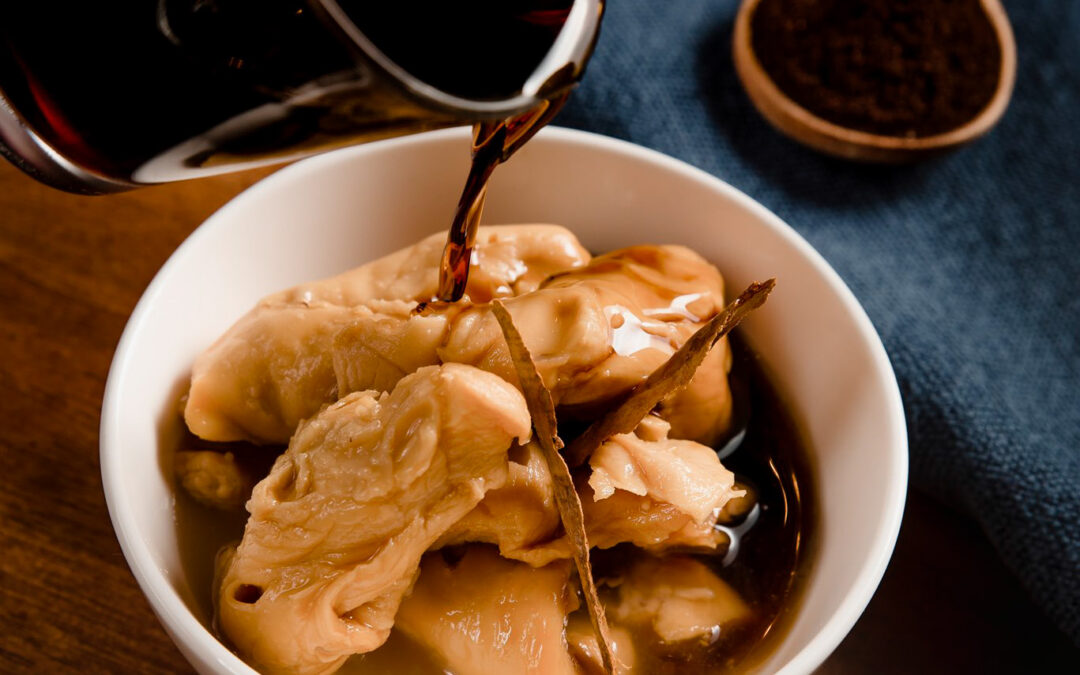 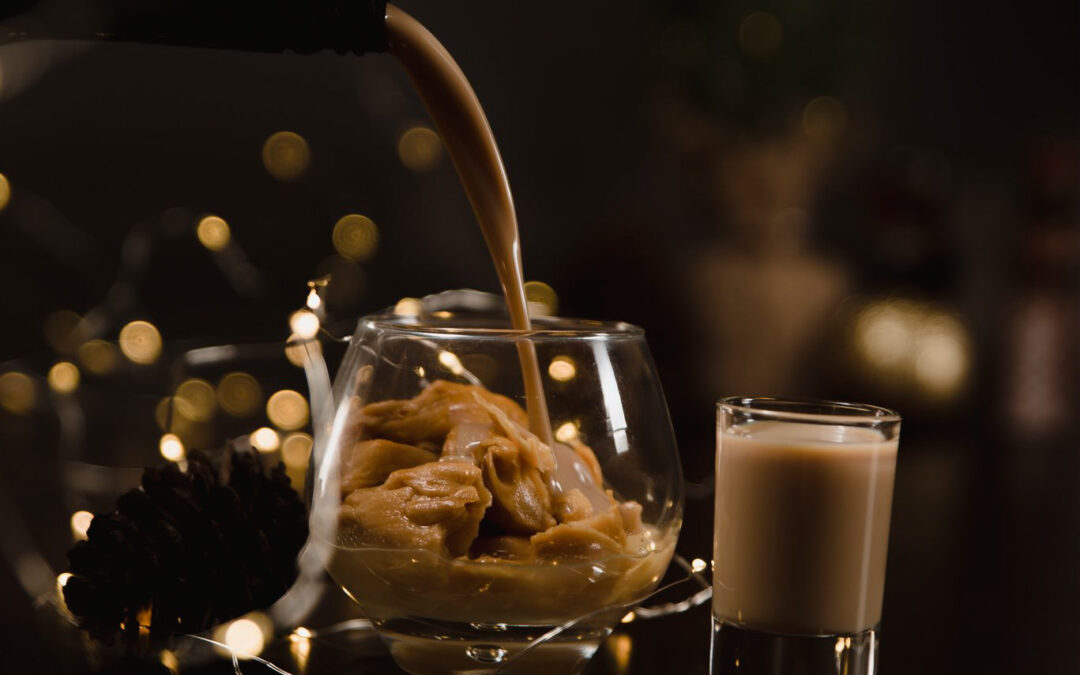 Tell us, how about this recipe?